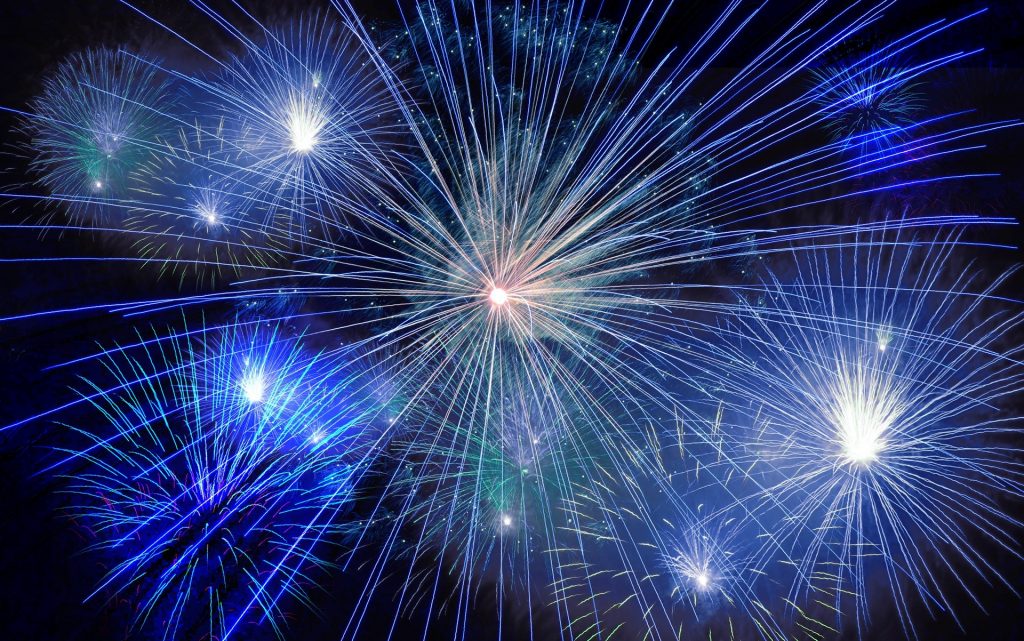 As humans, milestones are important to us.  We use them as an opportunity to pause, reflect on what has taken place, and look to what might become.  As January has now arrived, we embrace the new year by following this tradition.  I liken it to plowing the field of our life.  As we look to our past, we can see the rows of the field that we have plowed.  We can see the work we have done and can take notice of the impact we have had.  We see the mark we have left.  At times this will fill us with pride, a sense of accomplishment, and celebration.  Other times, we will be filled with a sense of regret or frustration for the lack of volume of accomplishment we had hoped for.

It is then that we turn towards the future and look out over the field that is yet to be plowed. We see the work that is still before us.  At times it might feel like the field yet to be plowed is too large and we get discouraged.  Other times, we might look to that field with anticipation and excitement of the work we will be able to reflect back on in the future.

I am so grateful for the field that was plowed in 2016.  Patty Walker shared with the congregation during the Sunday Service on January 1, a partial list of the Shenandoah Congregation’s accomplishments during the previous year.  There was a lot of field that was plowed.  For that, we and those we were able to impact can be grateful.  We have been blessed and we have been a blessing.  At the same time, we look to the unplowed field which lies before us in 2017.  I hope you, like me, are filled with anticipation and excitement about what the year holds for us, and the potential for what we can accomplish.

On a personal level, I want to express my gratitude to the Shenandoah Congregation.  As I wrote in a previous newsletter, 2016 was filled with some deep and profound changes for me and my family.  Some of them were anticipated, but others were wholly unexpected.  As a result, I found I was not able to sustain my focus on the needs of the congregation to the levels I felt were my responsibility.  In the midst of a stressful situation, this weighed on me personally.  However, I was uplifted by the responses I saw witnessed.  Members of the congregation simply stepped into roles and filled in gaps.  This was done quietly, and anonymously, and lovingly.  I am indebted to those who took on more so the congregation’s mission could be carried forward.